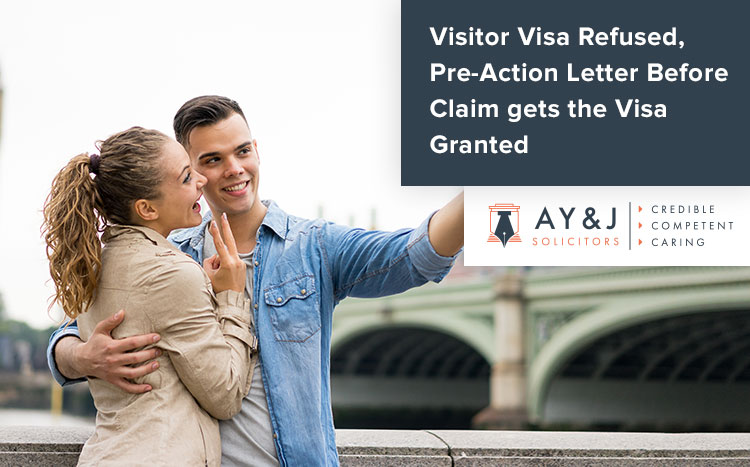 Mr M, along with his wife and his son applied from India for visitor visas to visit the UK, his brother and family who are all settled here. The family of three also wanted to take this opportunity to explore the places of attraction in the UK and experience the culture of the country where his brother and family have put down roots. 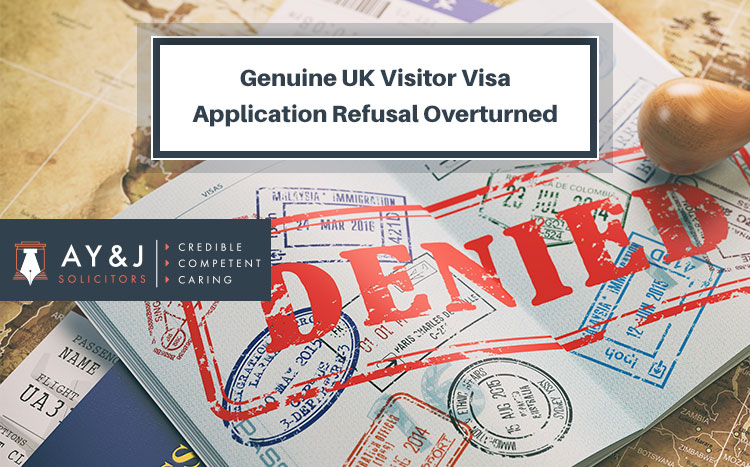 Mr M runs a successful business in India. With great disappointment, he approached us for advice on what options were available for him following the refusal decision.

Mr M runs a successful business in India. With great disappointment, he approached us for advice on what options were available for him following the refusal decision. After a full assessment of the matter, we found that the refusal decision of the UKVI was unreasonable based on the documentary evidence provided by Mr M in their initial applications. We advised Mr M to challenge the unreasonable decision of not granting them visitor visas by way of Pre-action Protocol Letter.

We provided guidance to Mr M in gathering further documents and preparing his statement in support of the Pre-action Protocol Letter. The Pre –Action Protocol Letter was prepared to clarify how the UKVI failed to properly consider the submitted documents which clearly demonstrated their financial stability in India.

The Judicial Review unit of UKVI overturned the refusal decision after 14 days and Mr M and his family were granted visitor visas. They were overjoyed to finally visit the UK, see his brother and family whom he had not seen for some time. 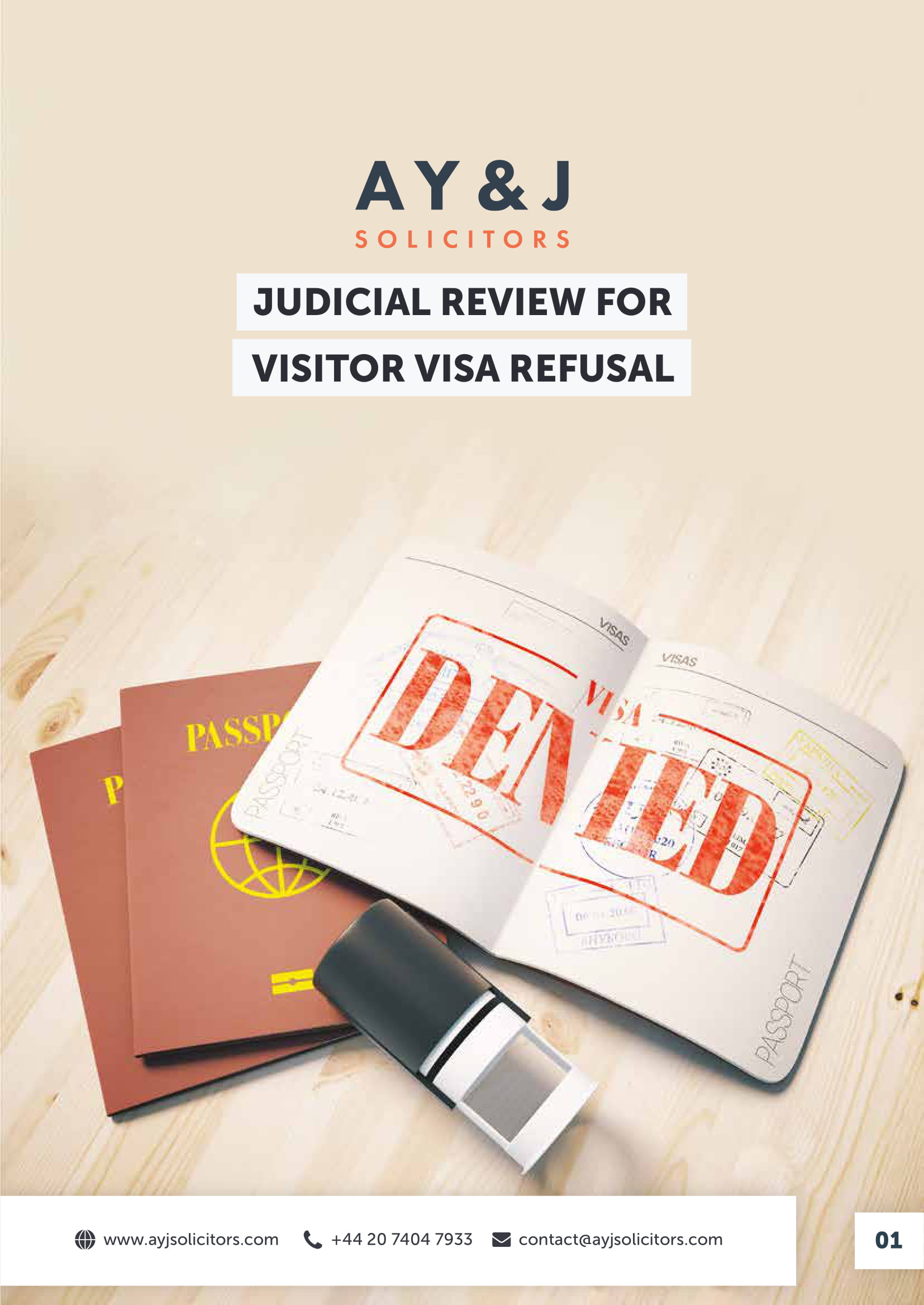