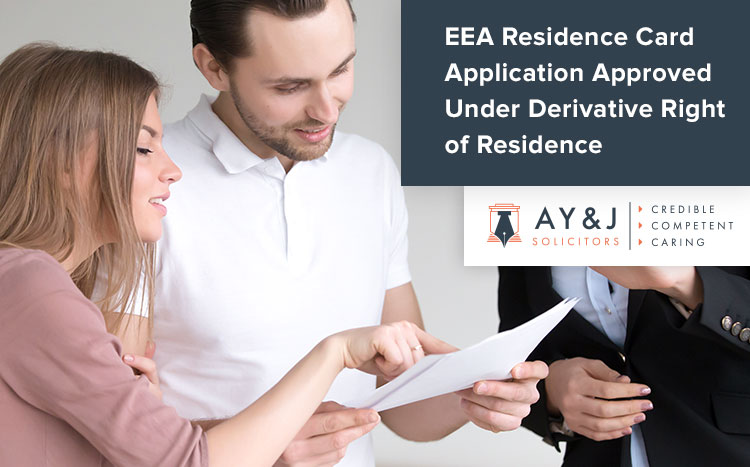 Below is a summary of how we assisted one of our clients whose child was a British citizen.

Our client first arrived in the UK in May 2008 as a student. Whilst in the UK, our client met his wife, a British citizen and in 2012, the couple got engaged and subsequently start living together. Following his marriage to a British citizen, our client returned to his home country of residence and applied for entry clearance as the spouse of a British citizen under the UK Immigration Rules. Two years later their first child was born and because of the mother’s immigration status, the child retained British citizenship. 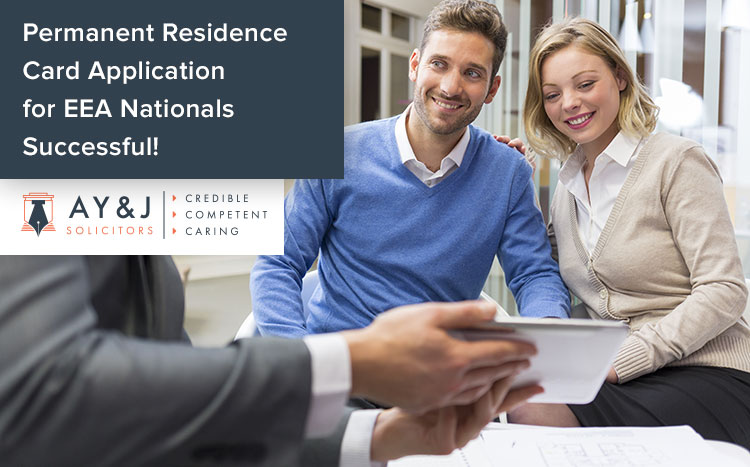 In 2015, our client’s wife was diagnosed with a life-threatening illness and in February 2016 she tragically passed away. Following her death, he submitted an in-country settlement application under the UK Immigration Rules as a bereaved partner. The application was submitted at the Premium Service, however on the day of his appointment he was informed that his application would be retained for further investigations. Mid-2016, our client received a decision on his settlement application, where he was informed that he was refused due to allegations of deception for sitting and submitting a TOEIC language test. Although the settlement application was refused while he still had leave to remain as the spouse of a British citizen, by the time an  appeal would have been resolved, he would have had no continuous 3C leave to entitle him to retain his right to work to be able to provide for his child.

EEA Residence Card Was the Option

Our client’s right to work was very important for him and his child.

Our client’s right to work was very important for him and his child. Without it he would have struggled financially to provide shelter, food, and clothing. Despite of his ongoing appeal matter, our experts advised our client to apply for a Residence Card under the EEA Regulations 2016 as the carer of a British child. This route would give him immediate right to work. When assessing Derivative Rights of Residence based on the Court of Justice of the European Union (CJEU) judgement in Ruiz Zambrano (C34/09), the Secretary of State gave five stages to consider whether a person has a derivative right of residence. Using this guide when preparing for the Residence Card application, our experts ensured that our client satisfied these five categories:

Within three weeks of submitting our client’s Residence Card Application, he received the certificate of application, containing a confirmation of his right to accept offers of employment.  Less than two months from the date the application was submitted, our client was granted a Right of Residence to remain in the UK and care for his British child.

We are happy to have helped this family to continue to reside in the UK, and that our client was able to retain his right to work and continue working for his long-term employer. If this option had not been available to him, he would have struggled financially to look after himself and his child. 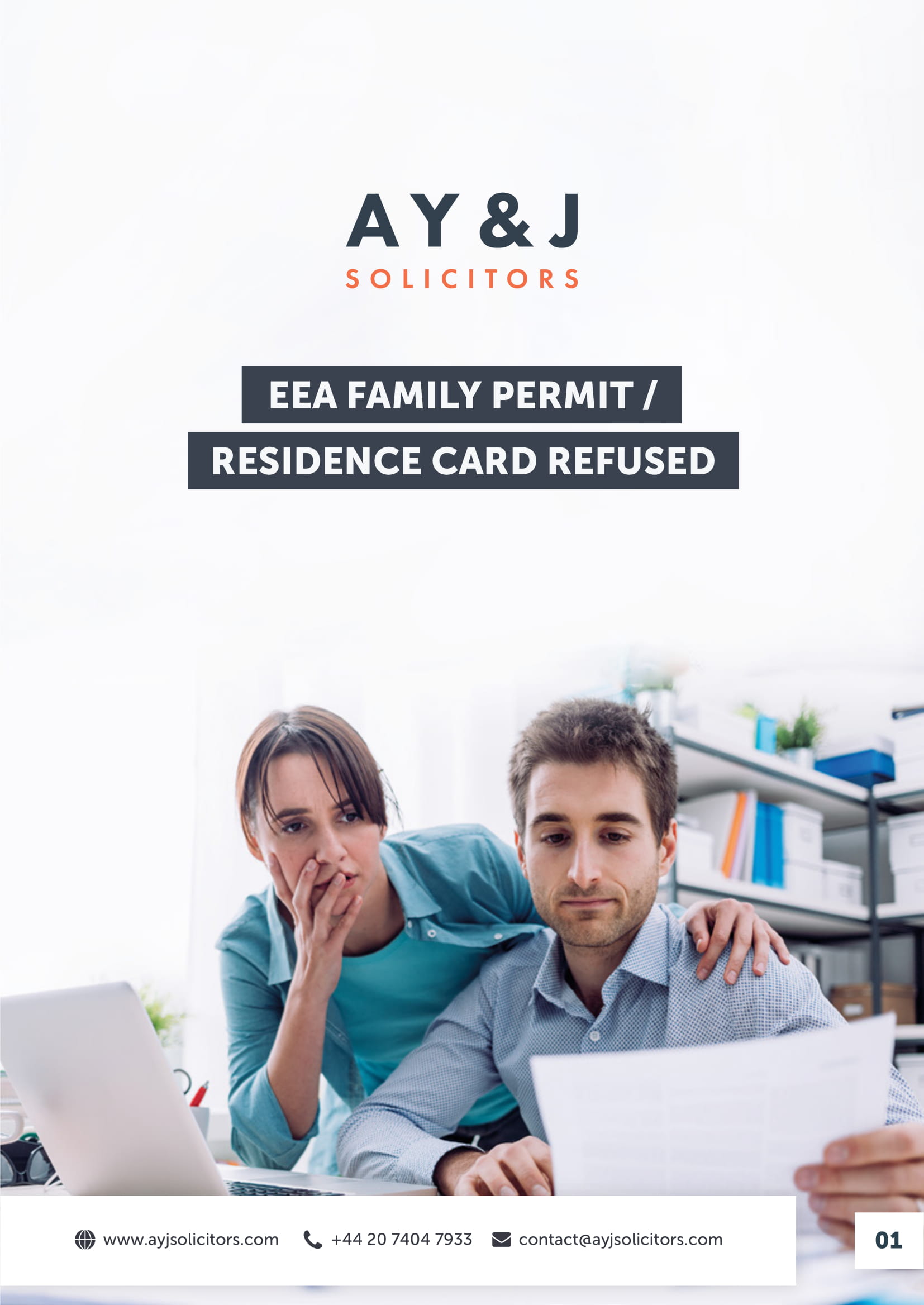