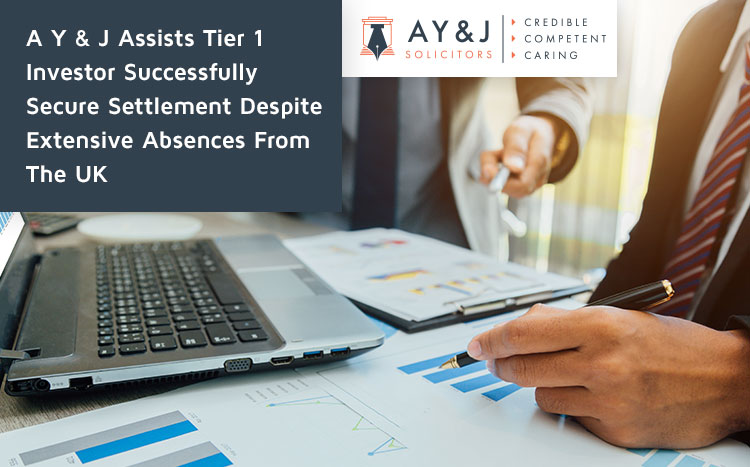 It is well established that the Tier 1 (Investor) PBS category was created to encourage high net worth individuals to make considerable financial investments in the UK, in return for being granted leave and subsequently settlement for the investor, spouse and their children.

Whilst the majority of Tier 1 Investors use the services of financial advisors and wealth managers to invest their millions in the UK, a small minority prefer to look after and manage their own investments.  It is this group that also tend to prepare their own immigration applications for submission to the Home Office.  Having no real experience of the Home Office, many wrongly believe that solely based on their wealth, the Home Office will grant them a visa.  What they fail to realise is that the Points Based System is very stringent; points are awarded only if you have provided the “specified evidence” to prove that you meet each specific rule/requirement.  It Is literally a tick box exercise by an immigration officer.  No evidence = no points = no permission to remain in the UK.

In this case, A Y & J Solicitors were approached by a high net worth individual who was looking to use the Super Premium Service (SPS). During our initial conversation with him, he disclosed that he had not used an Investment Company to manage (and retain evidence) of his investments as he was confident in his own ability to do it himself.  By the end of the meeting, he decided to engage our services.

This case was assigned to a senior caseworker who thoroughly checked all the evidence and documents required for submission.  During the assessment, it became clear that there were issues that could result in a refusal of his application.  For example, his investment portfolios were not signed, or certified by a relevant company, nor did he have copies of the bonds he had invested his money in.  And rather worryingly, he had extensive absences outside the UK.

These issues were brought to his immediate attention, which if not resolved, risked refusal of his application.  Refusal can also lead to considerable financial loss and stress and anxiety on behalf of those applying.

With only days to go, our expert Caseworker worked tirelessly to resolve the issues and drafted very detailed legal representations.  Initially, this client was not convinced by our expert’s advice but, weighing up what he had to lose, he agreed to defer to our expert knowledge.

Submission of a comprehensive application for settlement

The settlement application was submitted, along with extensive legal representations outlining his five-year continuous lawful residence as a Tier 1 Investor and explaining his extensive absences.  During the consideration of his application, the Home Office decision maker requested evidence of his investments, which we were able to provide.

The Application for Settlement was Granted Within 24-hours

Despite the challenges faced, within only 24-hours, the application was approved, and our client received his settlement.  Once again, A Y & J proved we will do whatever it takes to enable success for our clients.

What are the requirements for Tier 1 Investor Visa 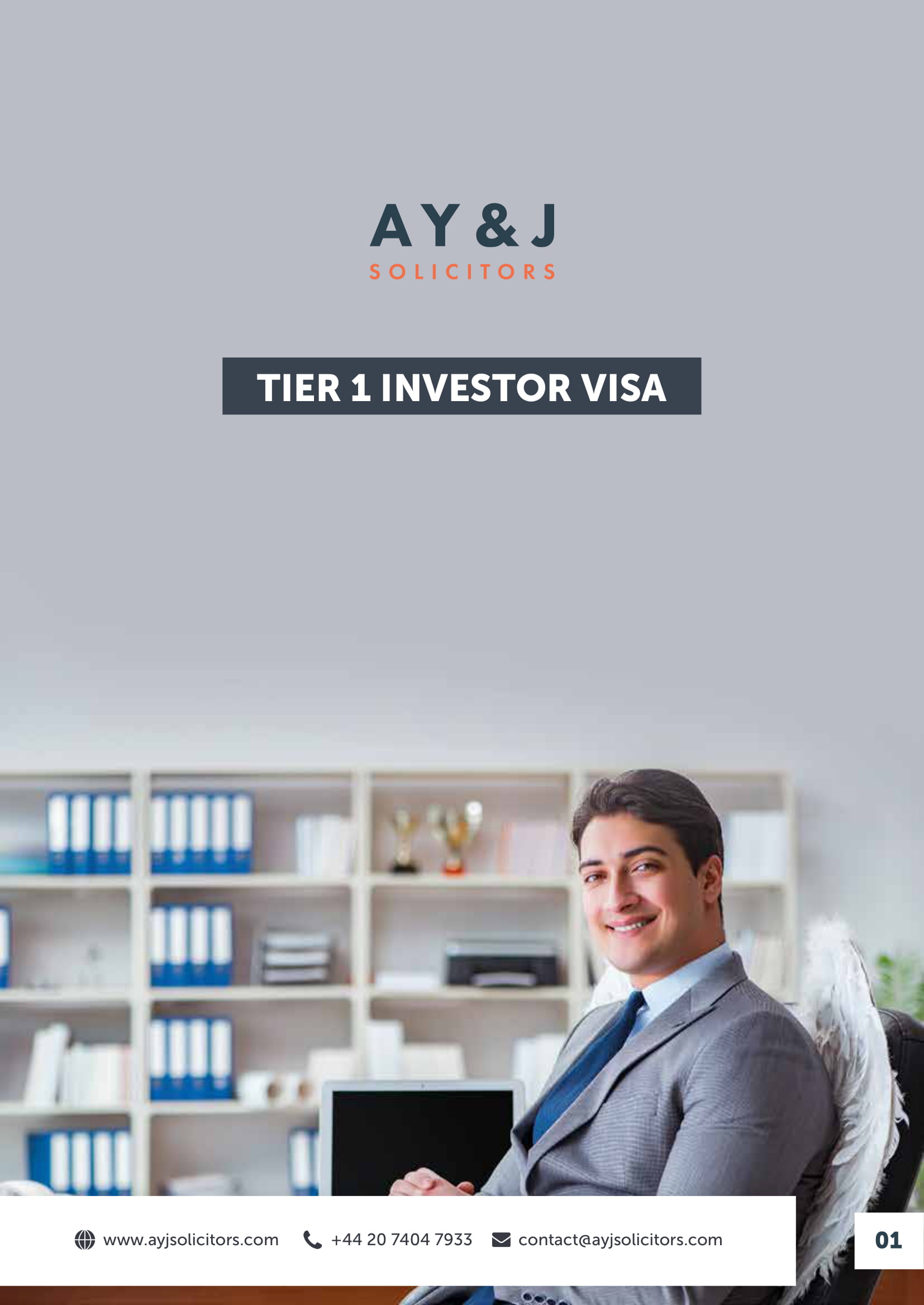 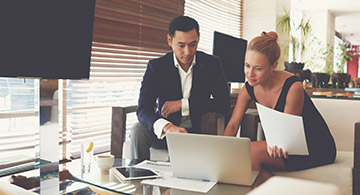 Requirements & bringing your family to live & work in the UK

Play
What are the requirements for Tier 1 Investor Visa