The British government has unveiled its new Points Based System After Brexit immigration policy in a paper released last week, and there is good …and a little bad news.

The good news is that skilled workers from anywhere in the world will be able to apply for a work visa or Global Talent visa and eventually, Settlement.  The not so good news is that un-skilled migrants will find the door to the UK firmly closed.  More on that later.

Here are the main details of the new PBS:

It is not “Australian-style”

The new immigration system, unveiled by Home Secretary, Priti Patel, is tougher than the Australian and Canadian systems, as migrants must have a job offer from a sponsoring employer.  In Australia and Canada, economic migrants can come to work without employer sponsorship if they have various blends of skills and qualifications.

Below is a table illustrating how a visa applicant can collate points.  You must reach a total of 70 points to get entry clearance into the UK.

The government stated in the paper that it is exploring the option of allowing a small number of highly skilled people to enter the UK without a job offer.

“Additionally, in line with the recommendations from the MAC, we will create a broader unsponsored route within the points-based system to run alongside the employer-led system. This will allow a smaller number of the most highly skilled workers to come to the UK without a job offer. We will explore proposals for this additional route to the points-based system with stakeholders in the coming year. Our starting point is that this route would be capped and would be carefully monitored during the implementation phase. Example characteristics for which points could be awarded include academic qualifications, age and relevant work experience.”

The minimum salary requirement has been reduced and is more flexible

The main salary threshold requirement has been reduced to £25,600, as recommended by the Migration Advisory Committee (MAC).  However, in professions where there is a shortage, such as nursing, a salary of between £20,480 and £25,600 will be acceptable.

All migrants must speak English

All migrants must speak English to the level required.  For non-EU/EEA Tier 2 visa applicants, this is already a requirement.  It is designed to ensure that migrants applying from the EU/EEA speak good enough English.

Employers who hold a Sponsor Licence will no longer have to conduct a laborious and time-consuming RLMT before offering a job to someone who meets the requirements, i.e. has a job offer, speaks English, and is a skilled worker.

The biggest blow for employers is the confirmation that unskilled workers will have virtually no entry-route into the UK.  Unskilled work is defined as that which does not require the equivalent of A-level qualifications. Examples include care home workers (although this is highly debatable), cleaners, unskilled factory workers, Uber and other delivery drivers, unskilled construction and factory workers, and hospitality workers.

The concern over the lack of seasonal agricultural workers has been alleviated with the paper confirming:

“we have committed to expanding the pilot scheme for seasonal workers in agriculture which will be quadrupled in size to 10,000 places”.

However, this proposed figure falls far short of the National Farmers’ Union’s (NFU) demands of temporary visas for 70,000 in 2021.

The UK government’s justification for slamming the door shut on unskilled workers is simple – it wants employers to draw from the existing labour market and/or invest in technology rather than relying on what it sees as cheap labour from the EU/EEA.

“UK businesses will need to adapt and adjust to the end of free movement, and we will not seek to recreate the outcomes from free movement within the points-based system. As such, it is important that employers move away from a reliance on the UK’s immigration system as an alternative to investment in staff retention, productivity, and wider investment in technology and automation.”

Priti Patel argues that there are eight million ‘economically inactive’ people in the UK.  However, it has been pointed out to her in interviews that 2.2m of the inactive were students, another 1.9m were looking after families, and 2.1m were long-term sick.

Britain has almost full employment.  What is likely to happen is that the ideology of not allowing unskilled workers into the UK will fall flat in 12-18 months.  And like Australia, New Zealand, and other countries outside the EU/EEA, it will need to create visas for young people who are travelling so they can clean hotel rooms, serve food, and care for our elderly.

Because what the current government refuses to accept is that employers offering these so-called unskilled jobs would love to hire British people.  But they cannot find any who want the positions.

And leaving the EU/changing the immigration system/locking out unskilled workers will not change that fact one jot.

A Y & J Solicitors  are specialists in immigration law based in central London.  If you would like more information on UK Visas, Settlement, or Sponsor Licences, please contact us at [email protected] or call +44 20 7404 7933. 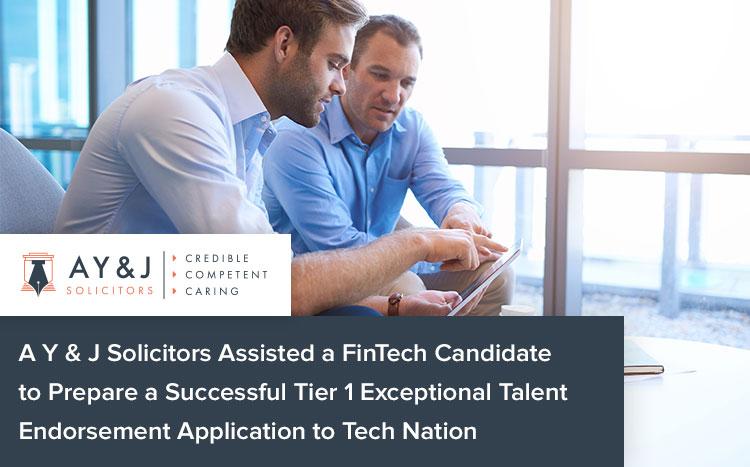 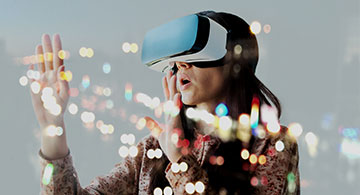