Mr A has been in the UK for more than five years as a work permit holder and Tier 2 General migrant. He came to us two weeks before his leave to remain was due to expire, wishing to apply for Indefinite Leave to Remain. As a Tier 2 General migrant with an annual earning of less than £35,000, he thought he would be exempt from the minimum earnings threshold as he was previously a work permit holder. However, assessment of this matter with our up-to-date immigration knowledge determined he would not be exempt from the minimum earnings threshold due to the circumstances of his immigration history. Using this criterion, he was not eligible for settlement under Tier 2 General. 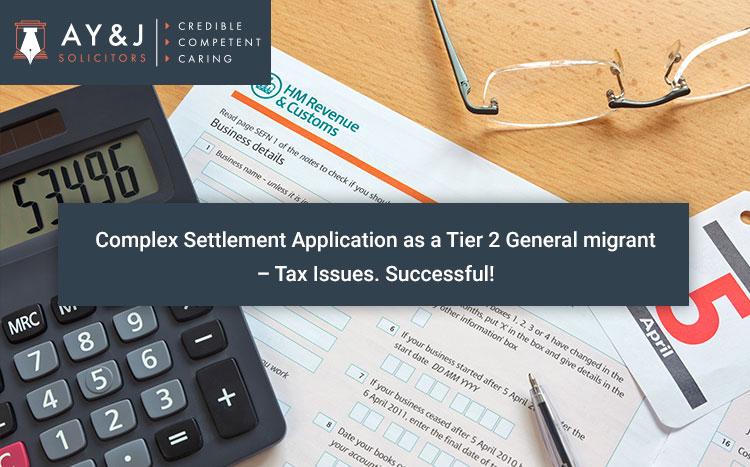 Another challenge for Mr A was that his passport had already expired and he could not provide a valid passport as his identity document to support this application. There was no way he could have his passport renewed in time as his leave to remain was due to expire.