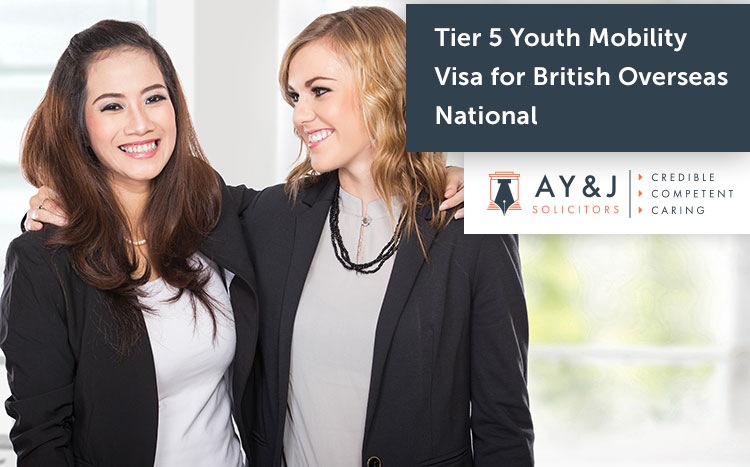 Initially, Mr K entered the UK as a student. He was subsequently granted further leave to remain in the UK on several occasions as a Tier 4 (General) Student. Mr K decided not to study any further but work by the time of his last student visa expiry.

Before Mr K left the UK, he contacted us to explore further options for him to re-enter the UK for employment purpose. After our detailed assessment of his case, we advised Mr K to apply under a Tier 5 (Youth Mobility Scheme) visa category from his country of residence i.e. from Hong Kong.

After careful review, we understood that Mr K did not have any issues with general grounds of refusal or illegally entering the UK. As Mr K had a British National (Overseas) Nationality, he was the rightful holder of a passport issued by a territory that has Deemed Sponsorship Status. His valid passport issued by the country or territory holding such status stood as evidence of sponsorship.

As per requirements of the application, Mr K did not have any children under the age of 18 and he had not spent time previously in the UK as a Working Holidaymaker or a Tier 5 (Youth Mobility Scheme) Temporary Migrant.

Ensure Full Points Are Awarded for a Successful Tier 5 Application

We also argued at the time of application Mr K did not need to produce a TB test certificate as he was lawfully present in the UK (a country which is not listed in Appendix T) for over six months and was not away for more than 6 months immediately before making the application.

We also argued at the time of application Mr K did not need to produce a TB test certificate as he was lawfully present in the UK (a country which is not listed in Appendix T) for over six months and was not away for more than 6 months immediately before making the application.

We provided Mr K complete end to end support and with our strongly prepared application, he was awarded 50 points as claimed and thus he met the Tier 5 (Youth Mobility Scheme) requirements of the Immigration Rules.

Tier 5 Youth Mobility Visa – What You Need to Know? 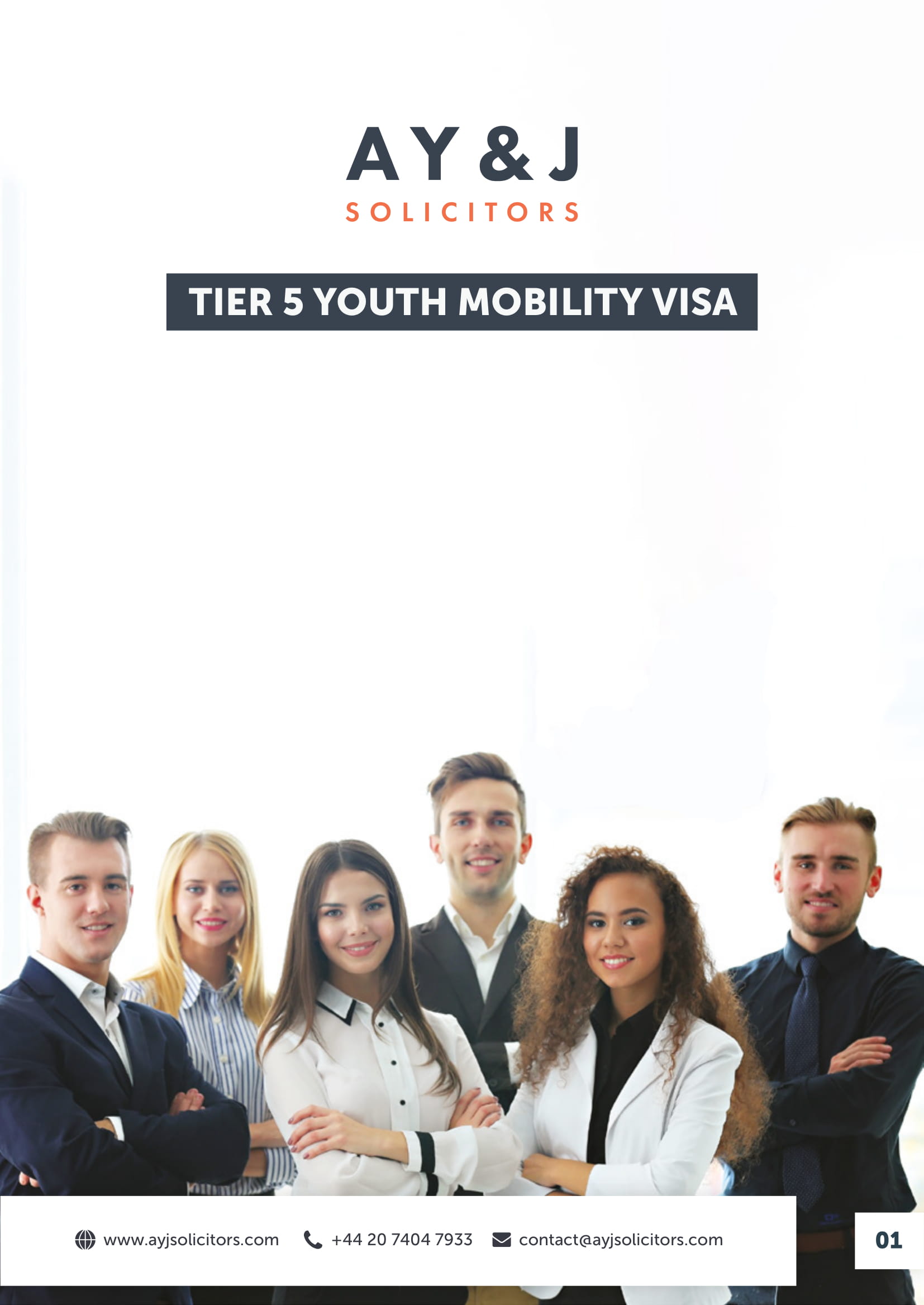