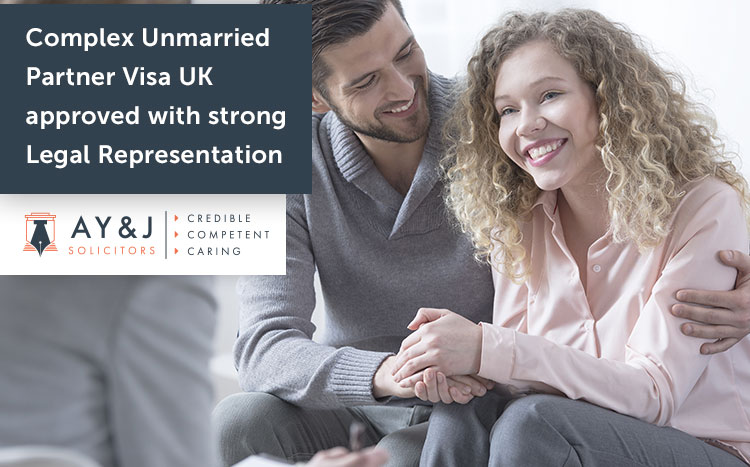 Leave to Remain as an Unmarried Partner within the UK

We considered other options for Mrs S to remain in the UK. After asking questions about her circumstances in the UK, Mrs S informed us that she was in a genuine and subsisting relationship with a Tier 2 Migrant leave holder. She was not aware that she could make an application as such. Mrs S assumed that she would have to go back to her country of origin to apply and because she had received a refusal letter for her Tier 4 visa. She was concerned that she may not be allowed to return to the UK to be with her partner.

Successful Visa application of Unmarried Partner of a British Citizen

We advised Mrs S that her prospect of securing leave to remain as a PBS Dependant of a Tier 2 Migrant was much greater if she withdrew her appeal and made a formal application to Home Office on the grounds that she is an unmarried partner of a Tier 2 Migrant. Mrs S did not have strong evidence of the relationship with her partner, which UKVI normally seeks. Furthermore, she had been previously married, and that relationship had ended acrimoniously. As a result, UKVI would have viewed her application with greater scrutiny.

We gave Mrs S a comprehensive checklist which was unique in her case to obtain sufficient evidence and supporting documents.

We gave Mrs S a comprehensive checklist which was unique in her case to obtain sufficient evidence and supporting documents.

Detailed representations were submitted to show that Mrs S was in a relationship with her partner for more than two years and independent evidence was provided to the UKVI. Arguments had to be raised that Mrs C could submit the application even though her previous Tier 4 visa was refused, and she had appealed the decision.

Normally, such applications are not suitable for a quick premium decision. However, Mrs S was very confident in the way we presented her case and she continued with the Premium Service Centre application so that she could receive a swift decision. Mrs S trusted the quality of advice and service provided by A Y & J Solicitors, and her application was approved by UKVI. 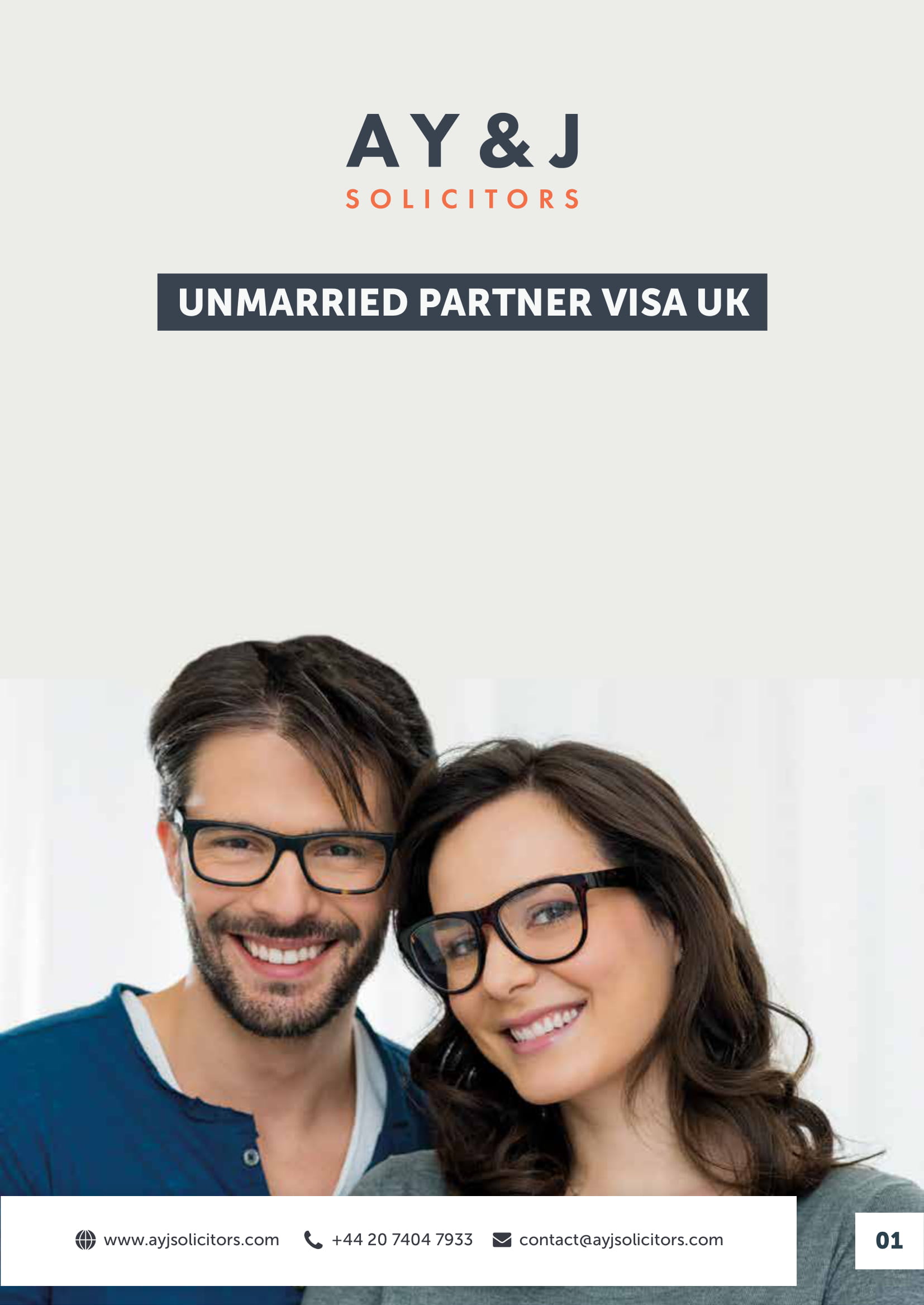