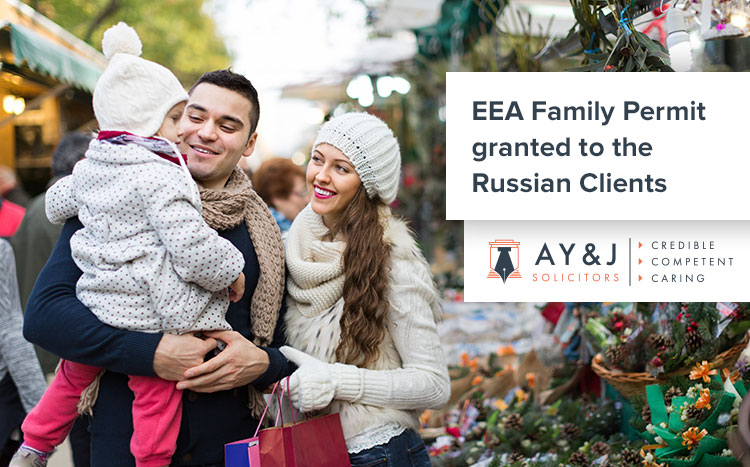 Mr M is a Russian national. He came to the UK as a student to further his studies. He was granted entry clearance as a Tier 4 (General) student on several occasions to further his studies in the UK. On the last occasion, as he had done previously, he left the UK and returned to Russia in order to apply for an entry clearance as a Tier 4 Student. At that time, he was already in a relationship with his then girlfriend, who is now his wife, Mrs M who is an EEA national. They had planned to get married in the UK once Mr M was to return from Russia as a Tier 4 General Student. 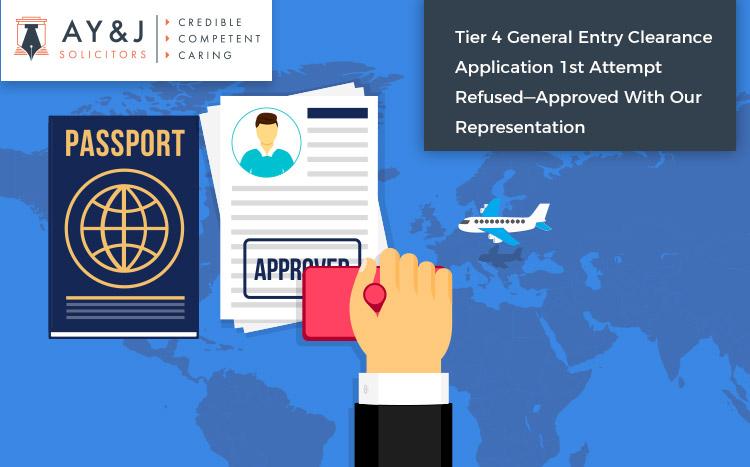 Mr M applied for entry clearance under Tier 4 (General) Student, but this application was refused. Not only would his studies have been delayed due to this refusal, but he could not travel to the UK earlier to be with Mrs M, and to get married as planned. To get married as planned, Mrs M had to travel to Russia to register their marriage there. After the marriage, Mrs M had to return to the UK and could not stay with Mr M to enjoy their family life due to her work commitment in the UK. They decided that Mrs M was to return to the UK first, and Mr M would later join her.

Due to the previous refusal, Mr M was worried that his entry to the UK would be refused at the port, or any future application would be refused by the Home Office. Mr M came to us for advice.

We assessed Mr M’s immigration history and advised him to apply for a family permit as he was now the family member of an EEA national who was exercising treaty rights in the UK.

We assessed Mr M’s immigration history and advised him to apply for a family permit as he was now the family member of an EEA national who was exercising treaty rights in the UK. We provided him with a comprehensive document checklist, including documents required to demonstrate that the couple was married and that the EEA national was a qualified person in the UK in accordance with the EEA Regulations. We represented him in his application.

In less than a month, Mr M’s family permit was approved. He has since travelled to the UK to join Mrs M so that they could fulfil their dream to buy a house in the UK and start their family. Mr M was also able to further his studies in the UK and have access to better career choices. 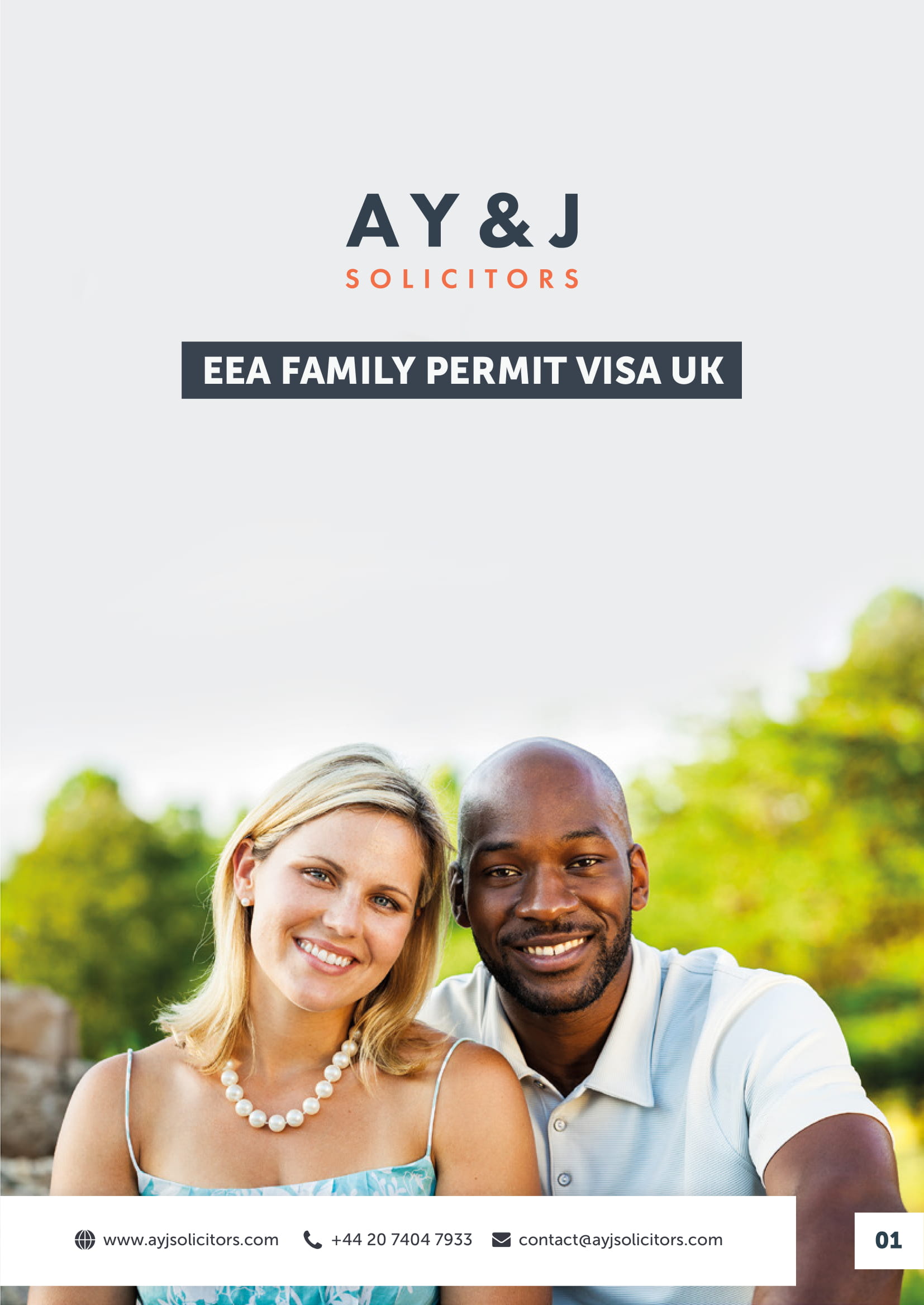