A client was ready for British Citizenship application

Mr C has been in the UK for over 10 years, acquiring residency through various immigration visa categories. He first approached A Y & J Solicitors when he required assistance in making an entry clearance application as a Tier 5 migrant and we successfully assisted him in obtaining entry clearance. Again, he instructed us to prepare and to represent him in his application for Long Residence based on ten-year lawful continuous residency in the UK. We helped him address the issue of excessive absences on one occasion due to compelling reasons. This application was approved on the same day and he was granted settlement in the UK.

Important Detail is Caught By our Immigration Expert

We represented Mr C’s naturalisation application with Home Office. This application was approved by in about three months.

We have recently been informed by Mr C that he attended the citizenship ceremony and he is now a British citizen.

We have recently been informed by Mr C that he attended the citizenship ceremony and he is now a British citizen. Had our caseworker not noticed the fact that Mr C was not physically present in the UK five years before the date the application would be received by Home Office, and submitted the application as to the original plan, the application would have been refused. Our caseworker’s attention to detail resulted in a hassle-free and pressure-free experience for our client.
Share this... 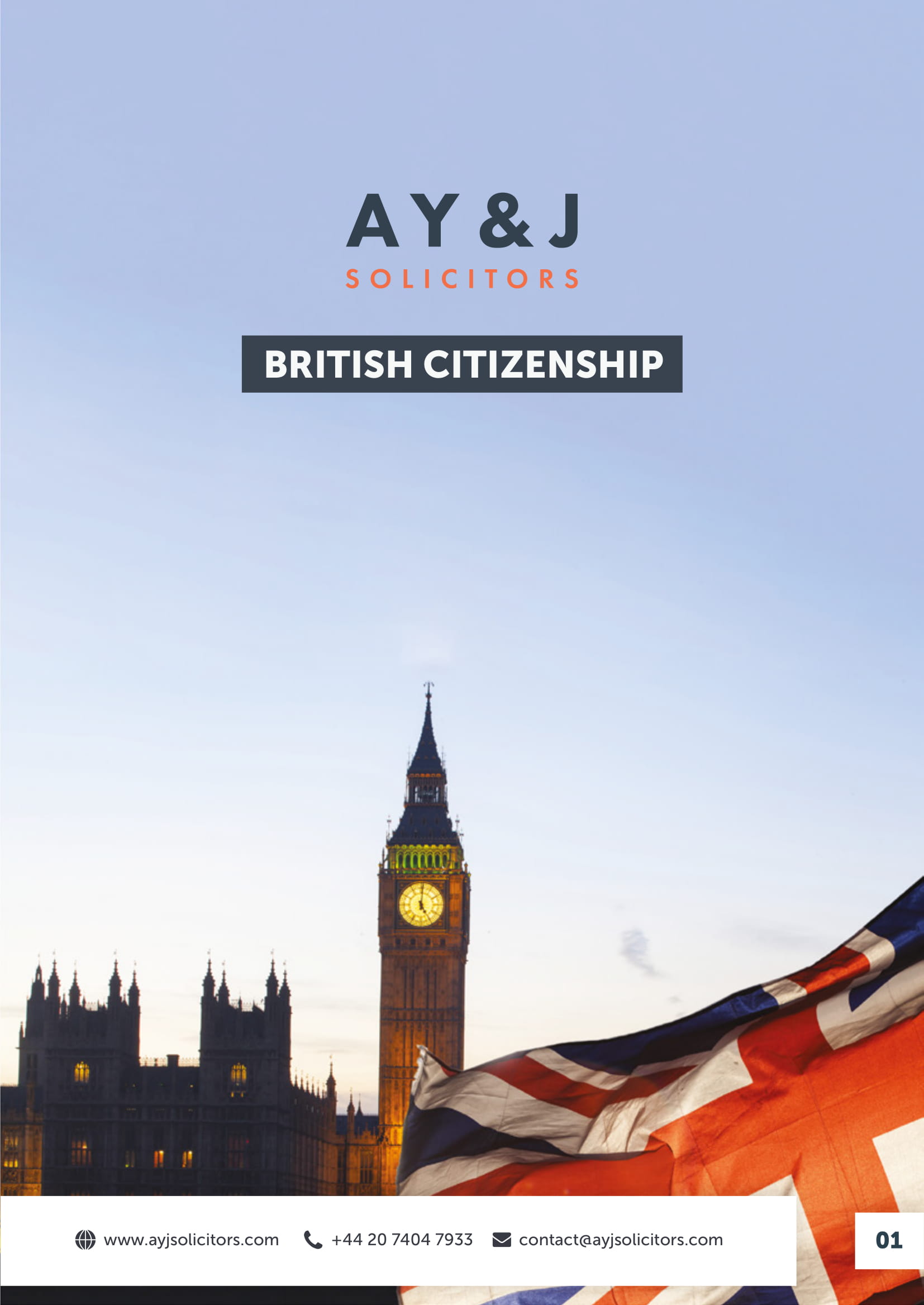