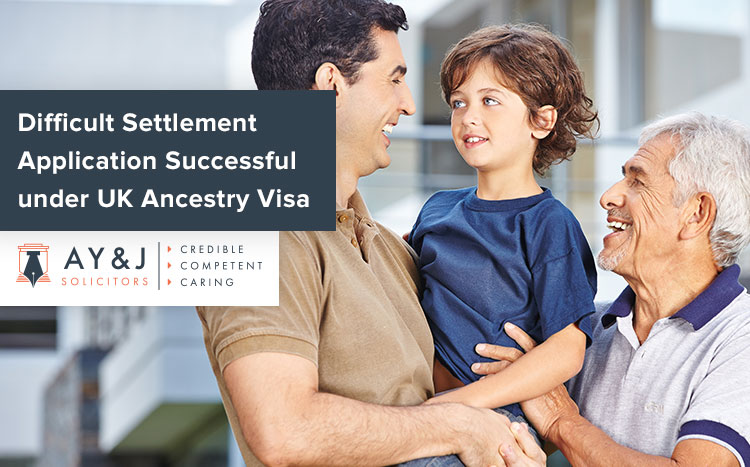 Mr J is a South African national who had been in the UK on an ancestry visa for almost five years. During the first few years in the UK he was always employed but in the last few months before his settlement application, he was in the UK as a job seeker. In addition, he only realised that he had misplaced his birth certificate a few months before he was eligible for the settlement.

Mr J’s visa was expiring in less than 2 weeks when he came to us for assistance in his settlement application. He informed us that he had applied for the replacement of his birth certificate from a local government department a few months back and had no positive progress in obtaining the replaced birth certificate before his visa expired. Also, at that time, he had been unemployed for more than 6 months and was still seeking employment. He was worried that he would not be eligible to apply for his settlement visa. He was thinking of waiting to apply until he had overcome both issues.

The complicated factors of this matter were:

We advised and assisted Mr J in preparing his settlement application in the UK ancestry category. We discussed a case plan for dealing with this matter since he was still in the process of obtaining a replaced birth certificate and was unemployed.

We provided a comprehensive document checklist and assisted Mr J in gathering documents to support the application and to address both issues stated above.

We provided a comprehensive document checklist and assisted Mr J in gathering documents to support the application and to address both issues stated above.

We also assisted Mr J in preparing his application form, preparing legal representation, and arranging supporting documents for the application.

From Ancestry Visa to Settlement and Secure Status in the UK

His settlement was granted by UKVI in less than four months. We provided complete support that resulted in Mr J obtaining his settlement in the UK. If Mr J had not sought our assistance in time, the consequences could be severe – he might have overstayed in the UK while waiting for the replacement of his birth certificate and securing employment. 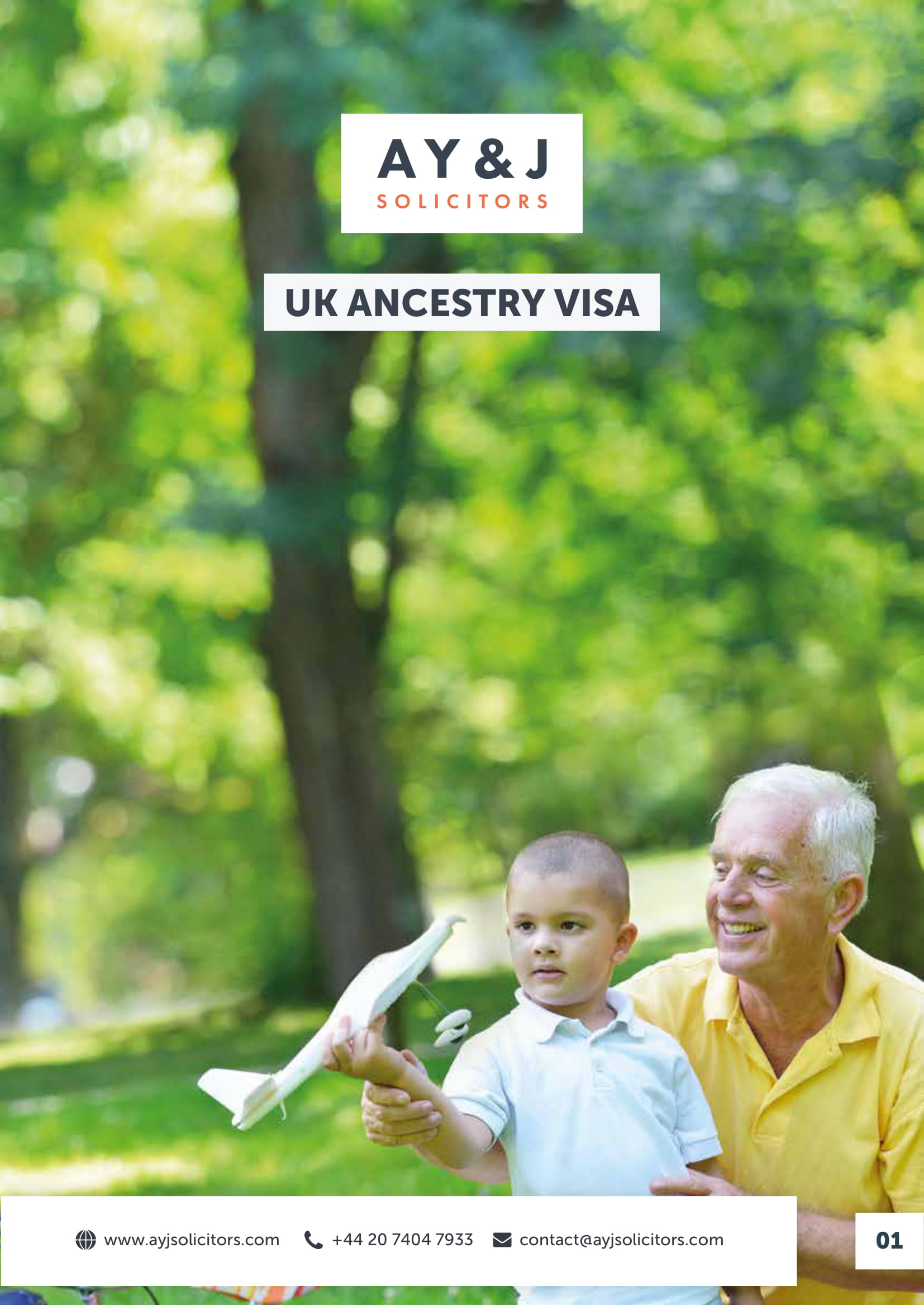 UK Ancestry Visa Guidance UK Ancestry Visa allows Commonwealth citizens who are the immediate descendants of UK nationals permission to live and work in the UK.  Many Indian, New Zealand, Australian, South African, and Canadian nationals have close ancestral ties with Britain.  Many never take advantage of their ancestral rights, even though they are sitting…