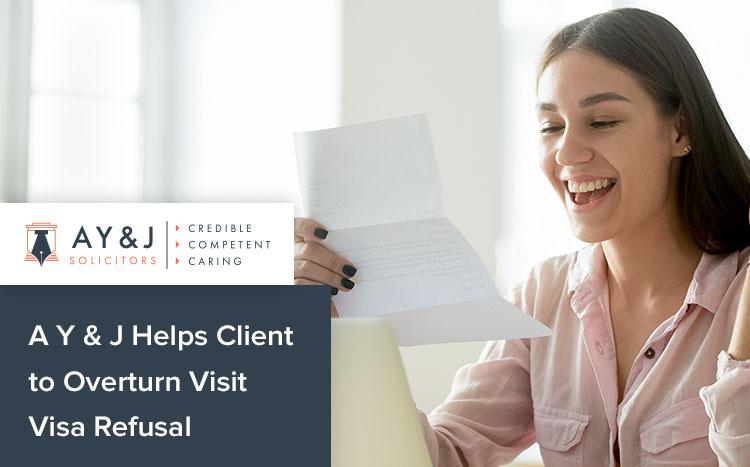 Ms A had applied for a five-year Visit Visa which was unreasonably refused on the basis that she did not demonstrate that she had a genuine intention to visit the UK and that she would return to her country of residence at the end of her visit.  Her application was refused under Paragraphs V4.2(a) and (c) of the Immigration Rules.

Ms A had been visiting the UK since 2005 and had never breached any conditions attached to her visas or ever overstayed beyond the prescribed limits of her visas.

Ms A had been living outside her country of residence of Pakistan and was on a Student Visa in Australia.  It was our view that the decision was unlawful or not in compliance with the Home Office’s own guidance as there was no evidence to suggest that she would not return to Australia at the end of her visit.

What Did A Y & J Solicitors Do?

Establishing a history of strict compliance

We first spoke to Ms A about her immigration history and clarified how many times she had visited the UK in her life.  We then used the information provided and argued that the Respondent failed to take into account Ms A’s extensive compliant immigration history consisting of various visas from USA, Australia and the UK.

Ms A had been travelling to the UK having previously been granted visas.  She had also been granted a spouse visa in the UK, being the spouse of a British citizen.  However, the relationship broke down, and Ms A left the UK prior to the expiry of her visa.  These were clear indications of Ms A’s character and her strict compliance with her visas.  We placed emphasis on the fact that Ms A had been a frequent traveller to the UK since 2005.  Throughout this time, she had never breached any conditions attached to her visas or ever overstayed beyond the prescribed limits of her visas.

Reviewing the Immigration Rules for a genuine applicant

In this case, according to the guidance and the Immigration Rules, Ms A was indeed a genuine visitor. Not living in her own country of nationality and being financially supported by a third party did not suggest she would transgress the conditions attached to her visit visa and it neither suggested she does not have a genuine intention to visit.

We successfully argued that the Entry-Clearance Officer did not consider the Applicant’s circumstances reasonably as she had previously and simultaneously been granted visit visas in the UK and her circumstances were not materially different at the time she applied for the visit visa.  Therefore, the merits of her case remained the same, and there was no reasonable ground for the Entry-Clearance Officer to suggest that she was not a genuine visitor.

On this basis, we submitted a Pre-Action Protocol against the refusal decision of the Applicant’s Visit Visa.

Result: The Refusal Was Successfully Overturned

After 10 days of submitting the Pre-Action Protocol, we received a decision confirming that the decision had been overturned. 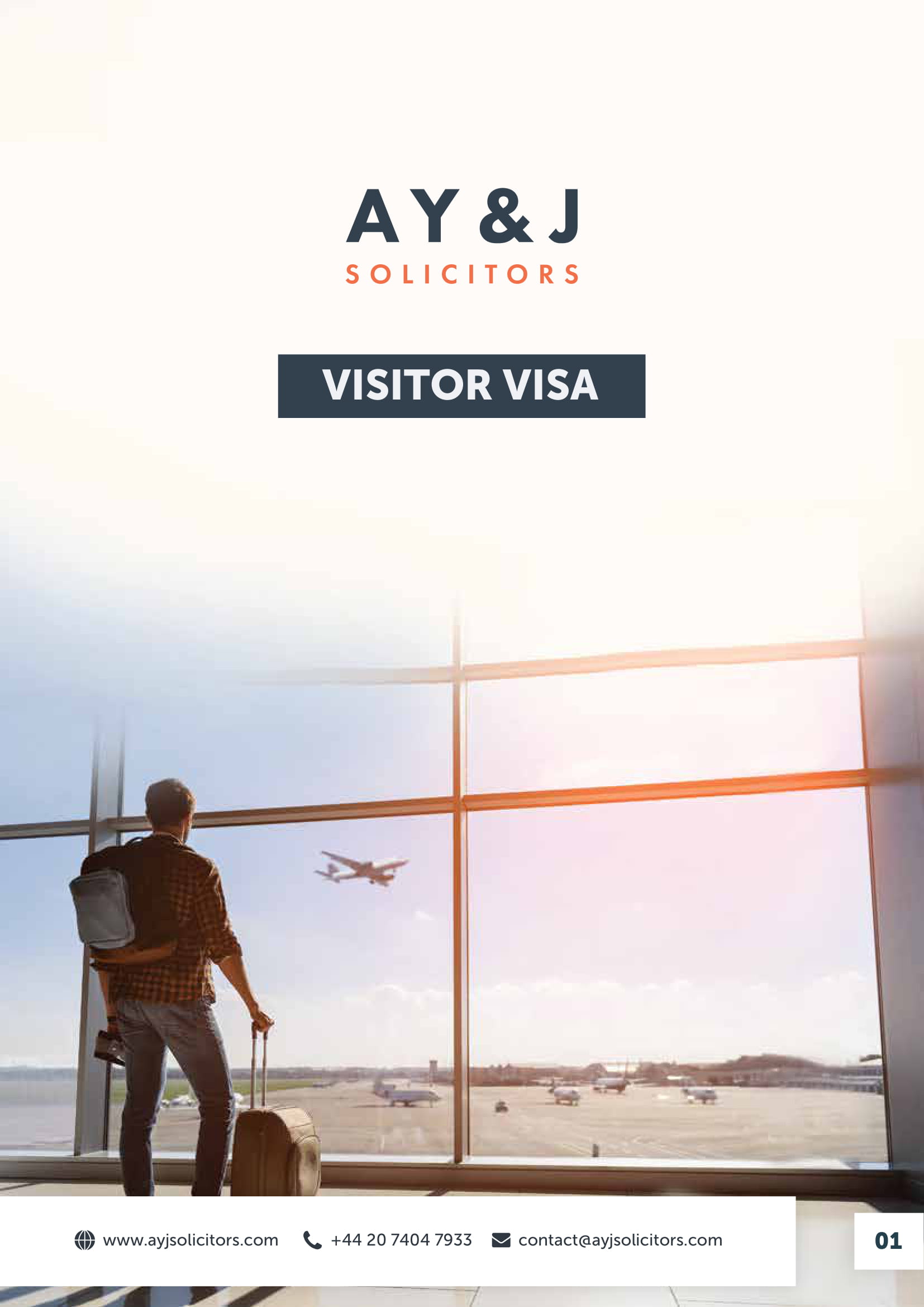 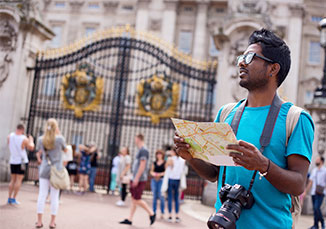 Four Tips to Use in UK Visitor Visa

Tips for Your UK Visitor Visa