Helping Edinburgh with UK immigration for over a decade

Please note that we do not have an office in Edinburgh. We serve clients nationwide from our London based office.

A Y & J Solicitors Immigration Services tried by our clients residing in Edinburgh. 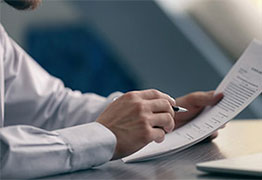 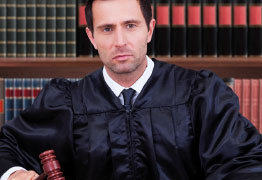 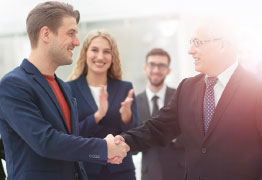 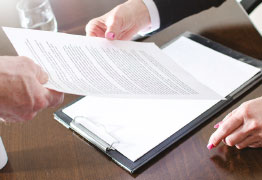 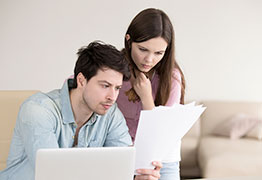 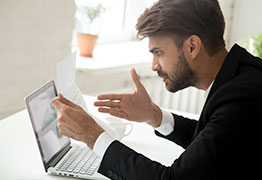 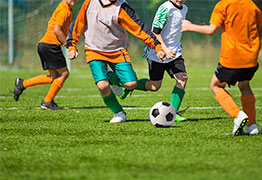 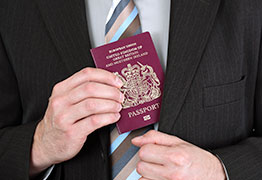 We are one of the best Immigration Solicitors in Edinburgh

Recommended by Legal 500, A Y & J Solicitors is a UK immigration law firm with 10+ years of experience. It is regulated by the Solicitors Regulation Authority. Our multi-award-winning firm is recognised for delivering exceptional client service combined with strategic immigration advice. Our specialised team of immigration lawyer Edinburgh has been advising individuals and businesses on all aspects of UK immigration. So, whether you are a global corporation in need of skilled workers in your UK office or a family moving to the UK, our team of immigration solicitors Edinburgh can assist you through the simplest to the complex of matters.

Get in touch with our team of top immigration solicitors Edinburgh and maximize your chances of a successful outcome.

The UK is a hotbed for business immigrants that contribute to the growth of the economy. The UK Business Immigration offers an easy route to highly-skilled professionals and business owners to be a part of the UK’s ever-growing economy. Our leading team of Legal-500 recognized immigration lawyers Edinburgh offers advisory immigration services to organisations of all sizes along with a wide range of market sectors.

Our Business Immigration Visa Support and Services include:

A Y & J has been offering individual clients on diverse and complex immigration cases with our Personal immigration visa Support and Services which include:

Your Team for Edinburgh 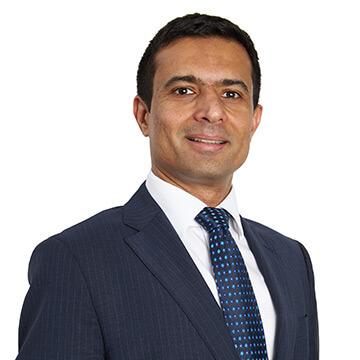 Yash Dubal is a Director of A Y & J Solicitors. He is a Senior Immigration Caseworker specialising in both private and corporate UK immigration matters.

Yash is accredited at the highest Level 3 with the OISC. He also holds IAAS Level 1 accreditation.

Yash has developed a reputation for having expert knowledge in all matters relating to Tier 2 and 5 Sponsor Licence, Compliance, Suspension and Revocation. It is noteworthy that Yash and his team have been instrumental in the reinstatement of over 20 Tier 2 Sponsor Licences from both the suspension/revocation stage.

The Legal 500 have referred to Yash as having ‘very strong knowledge and understanding of the sponsor licence system’ and provides an ‘outstanding service’.

With over ten years of experience in Immigration law, assisting and advising over a thousand clients, Yash still holds a great passion for the work he does and the results he wants to achieve for his clients.

Yash’s is a man with an ‘In it to Win it’ approach. Yash holds a strong acumen in terms of understanding his client’s needs and meeting their requirements. His aim at all times is to provide 100% satisfaction.

Yash believes in ‘healthy body, healthy mind’, he visits the gym regularly and follows a healthy diet. Yash is also known for his charitable work having run the London Marathon raising money for a charity named Pratham and completed a multi-terrain run to raise money for the British Red Cross. In his spare time, Yash likes to read non-fiction books. 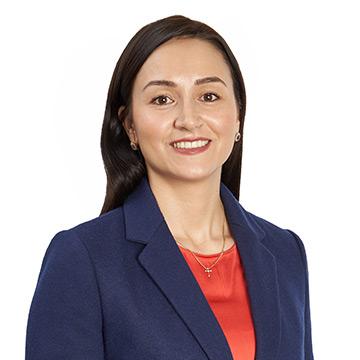 Diana holds a Master’s degree in International Law, is OISC Level 2 certified, and has built up several successful years of experience as an Immigration Lawyer. She undertakes all forms of immigration work. Her expertise ranges from Visitor Visas, Discretionary Leave applications, and all Family and Relationship applications, to Long Residence applications, EEA applications, Nationality, and Tier 1 PBS.

Diana’s work clearly displays her belief that every case has a chance of success if managed skilfully and professionally. She is well-known for her professionalism, tenacity, efficiency and attention to detail. Her clients always know that they are her priority when she is working with them.

Diana is an avid reader of non-fiction books. She also enjoys travelling and exploring other cultures.

Diana speaks Romanian fluently and is conversational in both Italian and Albanian. 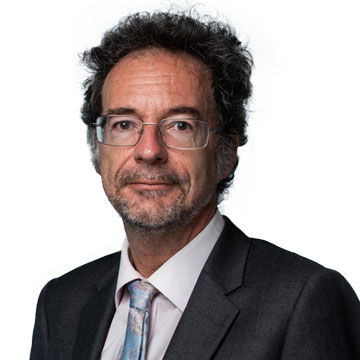 “An excellent barrister who has technical expertise in pure immigration law and the points-based system, and an encyclopaedic knowledge of asylum law.”

“He’s exceptionally good. If I had a particularly complicated, difficult case, I’d go to him.” – Chambers and Partners 2020

‘He is a pleasure to work with, and is not afraid to pursue difficult challenges. ’ Legal 500 2019

A highly experienced immigration and human rights barrister, Mark specialises in complex immigration cases. From business immigration to asylum appeals, Mark has represented clients in every court from the Tribunal to the Supreme Court, and the European Court of Human Rights.

Mark is appointed to the Equality and Human Rights Commission’s preferred Panel of Counsel and has published widely on immigration and human rights matters, including co-authoring Asylum Law and Practice and is a contributor to Macdonald’s Immigration Law and Practice.

He also authored the program for the national immigration exams for both publicly funded solicitors and OISC representatives.

Mark is in high demand as a public speaker and trainer and he is a Fellow of the Institute of Advanced Studies with “encyclopaedic… pre-eminent” knowledge according to one Supreme Court judge.

This is the second time I have applied for a visa and Ms Diana and her colleague Charlotte has got us through it effortlessly though the UKVI behaved as usual characteristically floating on its whims and fancies. Repeated words of comfort from both of them led us sail through the troubled times without a glitch. Really appreciate their professional and calculative approach in securing me and my family an approved visa extension. Wish them all success in future….

Subhashis Mukherjee
5 Out of 5 Star
Alex gave AY&J Solicitors 5 stars via @Trustpilot
My experience with A Y & J was absolutely pleasant....

My experience with A Y & J was absolutely pleasant from step 1. I did an application for Tier1 Entrepreneur for myself and my family and was successful lightening quick without even an interview! Diana and Charlotte were always available and very helpful with every step of the whole process. I would absolutely recommend them to anyone that is trying to apply for Tier1.

Excellent service! Toby Way, the solicitor who dealt with my case is incredibly knowledgeable, professional and diligent in his work. He was very approachable, answering any questions I had in an extremely timely manner and drove the process to successful completion.I highly recommend Toby for anyone looking for immigration jobs.

Diana you are amazing. Last three months was a the most stressful months in my life. You made impossible to possible. You deserve big thanks. I will always recommend your service to others in future. Many thanks for you kind and efficient service Diana. I have already and will definitely continue to recommend your services to others in the future. For further information about expert immigration advice in all matters,
Please contact us at +44 20 7404 7933 or email us at [email protected]