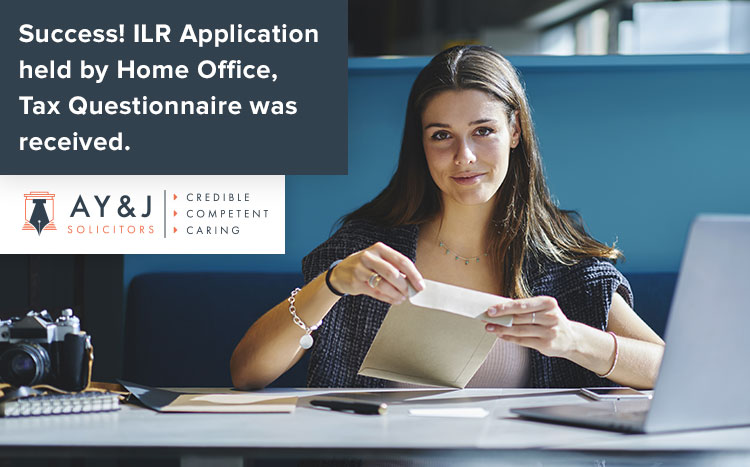 Mr Z came to the UK with his wife. He had aspirations to set up his own business and saw that his future was in the UK. He worked very hard and had two jobs—one as an employee and one as a self-employed person.

Tier 1 Extension Application Approved With No Indication of Concerns

Mr Z applied to UK Visas and Immigration (UKVI) under the Tier 1 category. In that application he claimed certain points for different criteria. One of the criteria was regarding his income. On his Tier 1 application, Mr Z informed UKVI that in that particular tax year he earned a certain amount of income from both his employment and self-employment work. Mr Z was granted further leave to remain in the UK as a Tier 1 (High Skilled Migrant), and he also carried on with his self-employment business which was going well.

Mr Z then applied for Indefinite Leave to Remain in the UK on the basis that he had completed five years as a Tier 1 (Highly Skilled Migrant). The application was put on hold for up to twelve months, which caused great concern for Mr Z as he was not told of the reasons for the delay. He then received a questionnaire from UKVI, giving a deadline to respond by.

UKVI had identified discrepancies in his tax accounts with HMRC regarding the year that he made his extension application.

UKVI had identified discrepancies in his tax accounts with HMRC regarding the year that he made his extension application. They asked multiple questions about who completed his tax returns, whether he had to make any amendments, and had he utilised the services of an accountant or did he submit the application himself. 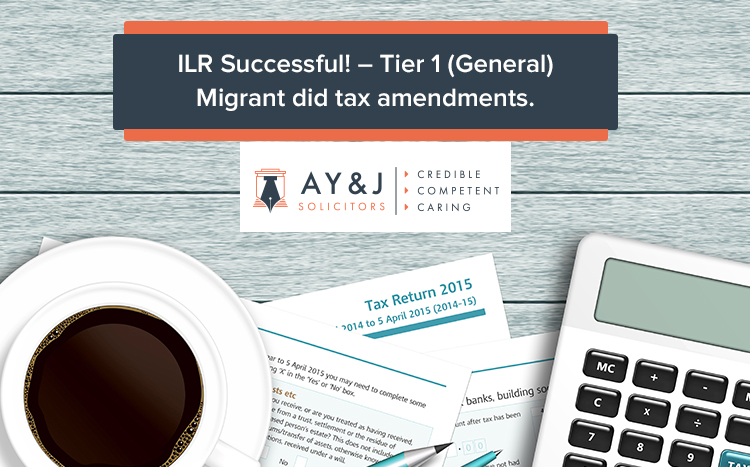 Mr Z contacted us to seek advice regarding this letter. We advised him that once he responded to UKVI, they could grant him Indefinite Leave to Remain or refuse him on the basis of deception or undesirable activity in the UK. We reviewed Mr Z’s records along with his documents from his accountant.

After detailed instructions from Mr Z, we prepared representations with regards to the questions raised in the tax questionnaire and addressed any issues that could arise. A few months after the representations were submitted to UKVI, our client and his wife were granted Indefinite Leave to Remain.

Many applicants who have received this questionnaire respond to UKVI without the benefit of proper legal advice from a specialist immigration firm and their applications are refused. It is important to have your case reviewed and seek assistance from A Y & J Solicitors to ensure the best opportunity for a successful application.

If you have a case that is similar to the one above, contact us on 0207 404 7933 to book a consultation with one of our immigration solicitors.