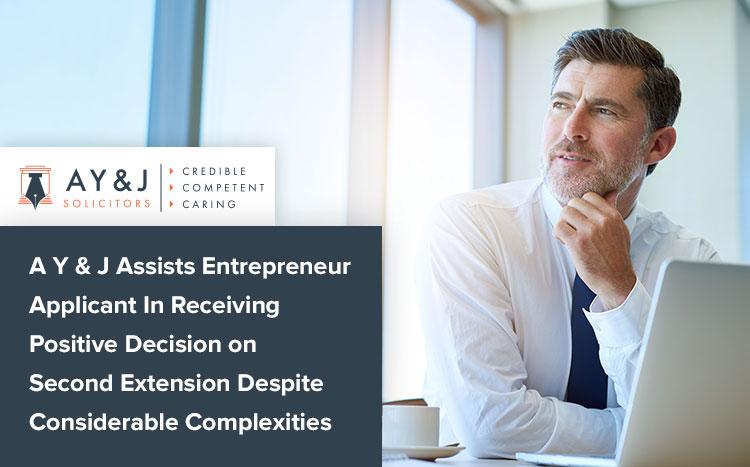 We were introduced to Mr K by a previous client, with the intention of seeking some advice on his immigration matters.

Upon undertaking an initial call with Mr K, we were able to start assisting him right away. Mr K had previously completed the applications himself and was at the stage whereby he should qualify for settlement, but due to excessive absences, he was not eligible. Since the closure of the Tier 1 Entrepreneur category, the Home Office have put a strict timing on an applicant’s deadlines to submit both extension and settlement applications. It was imperative to account for this from the outset and advise Mr K on all of his options, especially the future timeline and considerations.

Mr K was an established entrepreneur who for many years had invested and grown his multi-million-pound business in the UK. He was looking for a professional service that would represent his best chances of ultimately obtaining settlement in the UK, and to limit the work and efforts on his part.

How AY & J helped our client achieve his second extension

The first stage was to undertake a full review of Mr K’s file, previous applications submitted to the Home Office so we could have a clear picture of his case.

Secondly, we were able to provide Mr C further advice on his prospects, and request only the updated and relevant documentation. The complication was that Mr K had joined an existing company, meaning he was required to show a net creation in the level of employment in the company, following his appointment. From the evidence of the previous application, it appeared Mr K did not maintain the correct level of employment. It also appeared that the correct evidence was not provided.

We conducted a full review of the payroll of the company since its inception to best advise our client.  We also liaised with the Business Helpdesk in order to find a solution for Mr K. Having an experienced caseworker can be vital in providing viable and attainable solutions to ensure the best chances of success. We developed a succinct line of argument and requested the correct evidence.

Preparing the case on our client’s behalf

We drafted a detailed legal representation letter setting out the relevant requirements and comprehensive legal argument to put forward to the Home Office.

We assisted with uploading the wealth of evidence directly via the online system, so Mr K and his family simply had to attend their biometric appointments with passports in hand.

The outcome affected the whole family, three children in full-time education, and ultimately Mr K’s business prospects for remaining in the UK after a huge investment of both time and money. Whilst the outcome could not be guaranteed, we worked determinedly for Mr K and left no stone unturned.

Result: Mr K was awarded a second extension to his Visa

The result was returned within less than three weeks, and we were able to inform Mr K of the great news for him and his family too. Mr K was extremely happy with the result, and we will continue to work with Mr K towards achieving settlement.

In the event you have any questions, doubts or concerns as to how the closure of the entrepreneur route may affect you, it is important to seek legal advice from an experienced immigration lawyer now. 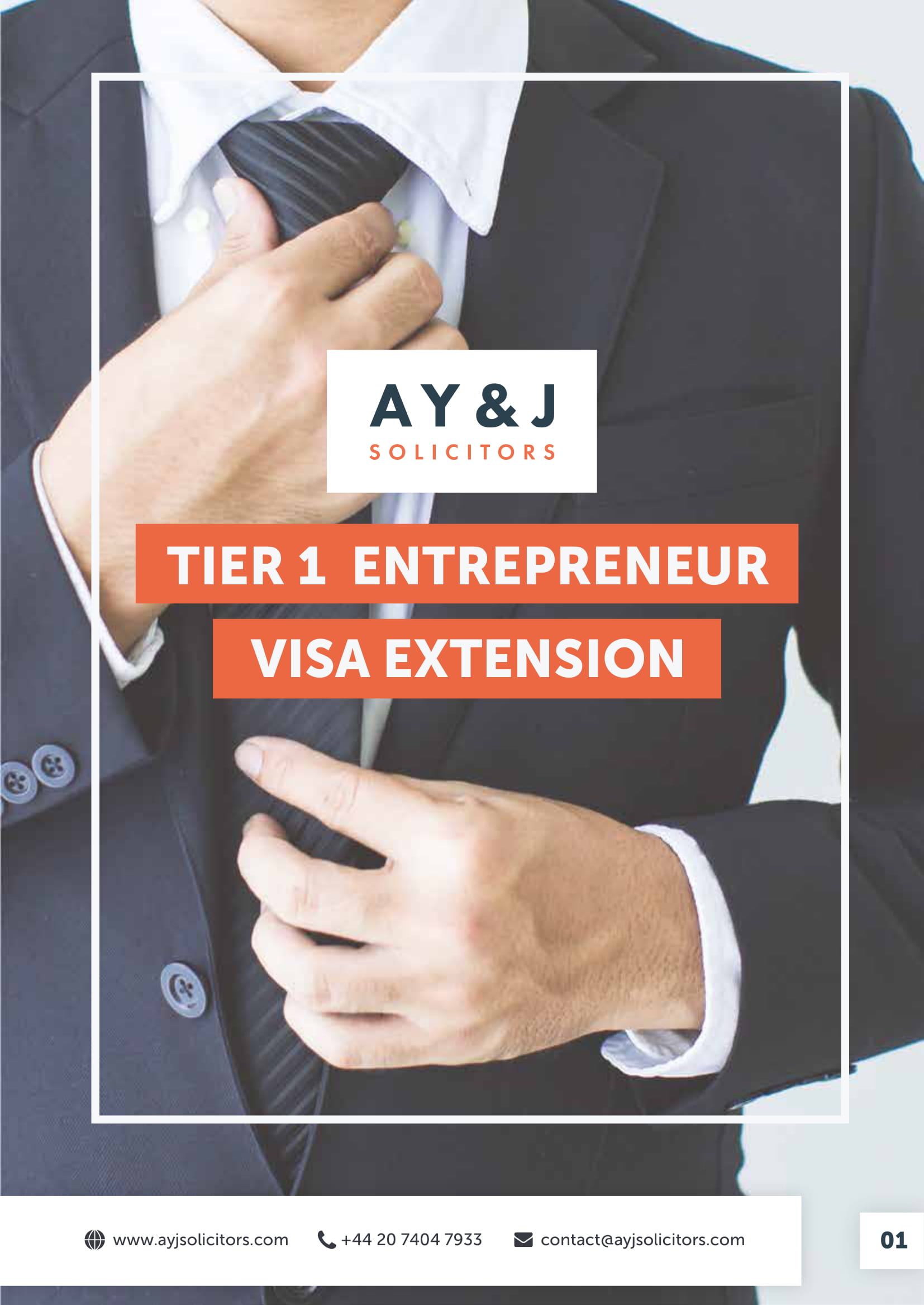 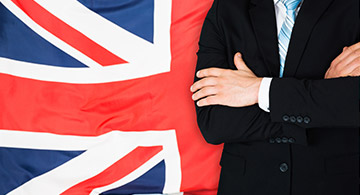 Learn about Key Requirements and challenges of this Visa.