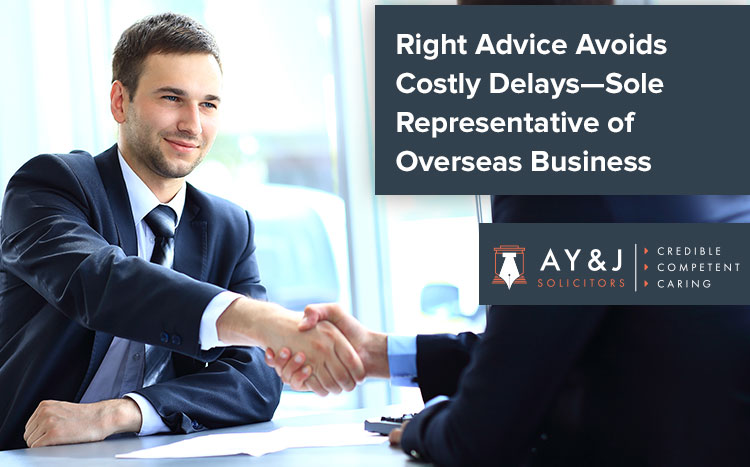 An Overseas Business Tries to Expand into the UK

Company ‘S’ is a global real estate advisory firm with its parent company based in Dubai. They have branches in several countries in the Middle East and South Asia. Company ‘S’ planned to establish its presence in European countries as part of their expansion plan. They selected the UK as the ideal hub for them to carry out the business of marketing properties from Gulf-based developers to potential investors in the UK, and UK-based developers who would like to market their properties in the Gulf region. 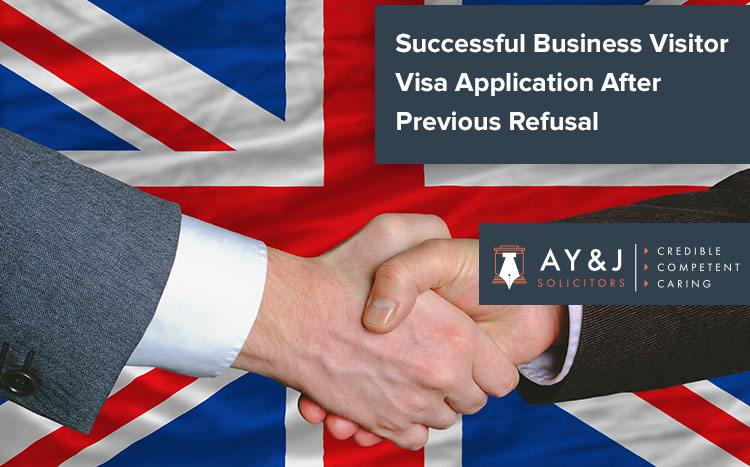 Approval Of A Business Visitor Visa Application After Previous Refusal

To start the above business plan, Company ‘S’ registered a company in the UK, wholly owned by Company ‘S’. Following the establishment of the UK company, Company ‘S’ tried to identify a suitable candidate in the UK to manage the company, but they were unable to do so.

Due to the unexpected delay in finding a suitable candidate to manage the UK office, Company ‘S’ could not start trading due to the lack of an experienced individual to manage its subsidiary in the UK.

Due to the unexpected delay in finding a suitable candidate to manage the UK office, Company ‘S’ could not start trading due to the lack of an experienced individual to manage its subsidiary in the UK. Therefore, even months after being established, Company ‘S’ had not yet started their UK operations.

After continued recruitment, Company ‘S’ identified a senior member of staff from the head office in Dubai as a suitable candidate to start operations in the UK and manage the UK business. This individual had previous similar experience in establishing a business presence in one of the Middle East offices.

Company ‘S’ approached us for advice on the best way of having this senior member of staff in the UK. They were considering making an application for a sponsor licence by the UK office so that the UK business could sponsor and employ this candidate.

We reviewed the background of Company ‘S’, the current business status of its UK office, and the background of the identified senior member of staff. We advised Company ‘S’ that the best and most time effective option was to make an application for Sole Representative of an Overseas Business, as they would satisfy the requirements of this category of visa.

If Company ‘S’ had not come to us for advice, they would have made an application for sponsor licence for the UK business, followed by a Tier 2 General application for the identified candidate which involved a long process. This would have added to further delays to their expansion plan in the UK market and of course, additional financial expense.

“All By Myself” – The Representative of an Overseas Business Visa 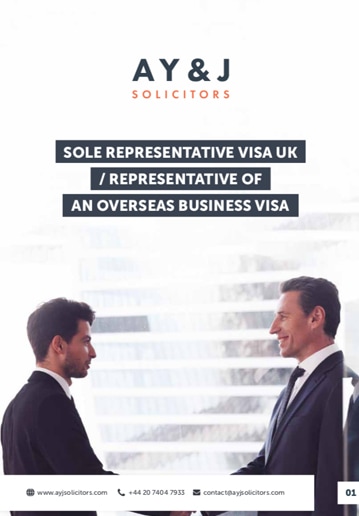